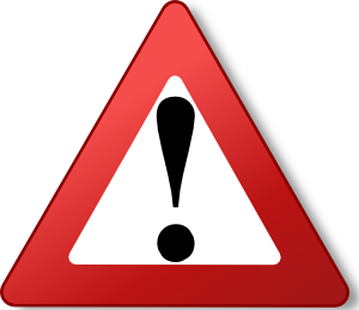 In yesterday’s blog we wrote how shippers feared pre-filed Port Congestion Surcharges (PCS) would be implemented by carriers as the ILWU has made a bad congestion situation worse with slowdowns and walk offs.

Those fears are now being realized as many carriers have announced the implementation of PCS.

All of the following carriers have announced the implementation of PCS:

The surcharges tend to be in the following amounts: