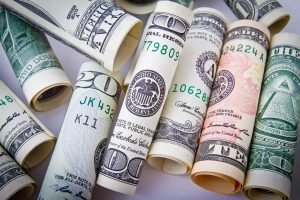 Currency is somewhat unpredictable, and when you have transactions taking place in multiple countries using different currencies, keeping track of things can feel overwhelming. Currency hedging can take much of the worry work out of dealing overseas by removing some of the risk factor associated with currency fluctuations. Currency hedging is something that import and export businesses can’t afford to overlook.

What is Currency Hedging and How Can It Help?

Currency fluctuation can lead to loss. Less stable currencies or currencies affected by unforeseen circumstances may reduce in value against the US dollar. Currency hedging is the use of a contract that helps mitigate some of the risk that comes with these fluctuations. There are several contracts that can be used for effective currency hedging practices. Think of them like an insurance policy against the unpredictability of various economies when you’re selling overseas. 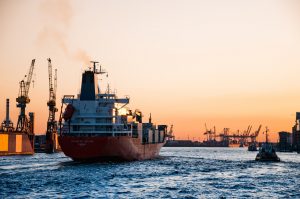 Currency hedging protects against losses that may occur as a result of exchange rates significantly changing. When exchange rates differ from the proposed rates when an import/export contract is drawn up, the person who stands to profit from the deal may retrieve substantially less in profit due to downward fluctuations. Less profit affects the financial plans of the business who made the deal, and currency hedging acts as a barrier that will prevent cashflow disruption and keep the business afloat. 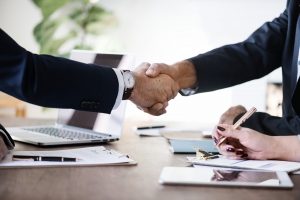 Forward contracts can be used to lock in purchases and exchange rates. Essentially, goods are purchased on paper but paid for at a different time, like a binding line of credit officiated by a bank. At the time the bill comes due, the price paid will be what was agreed upon regardless of currency flu
ctuations.

Future contracts can be purchased and arranged through an exchange. They can be prematurely sold and liquidated in the event that a business needs a little more cash to grow, maintain, or stay competitive. They give you the option to purchase currency in the future while locking it into the current rate, preventing unpredictability at the time of redemption. The only downside to futures contracts is that they come in predetermined amounts, so you may not be able to hedge the exact amount you had in mind.

Opening a foreign bank account for your business is easy and safe. When the exchange rates are favorable, simply move the money. You can hold on to what you have and wait for an opportune moment to transfer money from one bank account to the other, giving your currency the highest possible value. All you need to do is be patient for the exchange rates to take a favorable turn.

International banks allow businesses to buy and sell foreign currency at fixed rates before a predetermined date. In this scenario, the bank assumes just as much risk as you do. You can profit off of the exchange of currency or lose money off the exchange of currency, but you’re getting predictability. You know it will never be lower than the set price agreed upon at the time of purchase. If the fluctuations in global markets are predictable, you can make a fairly close match between the actual rate and the rate you were hoping for. Bank currency purchasing options are an excellent safety net for the casual importer/exporter who is somewhat risk averse.

Currency hedging isn’t absolutely necessary, but it’s a wise idea for anyone who does a lot of business overseas. The goal is always to make more money than you spend, and by contending with the risks of currency value fluctuations, accurate profit estimation becomes less of a gamble.

Alana Downer is a business and personal finance blogger and a part of the team behind Learn to Trade, experts in the field of trading and money management. As an avid writer, Alana can often be found online, sharing her financial tips with both individuals and businesses. 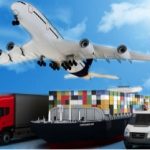